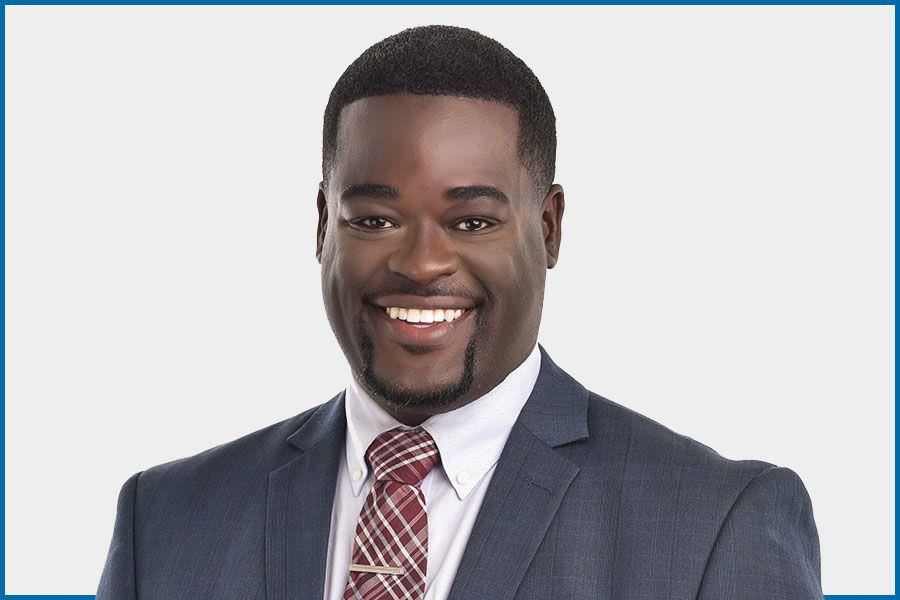 When Derrion Henderson began attending South Tech High School as a half-day sophomore in 2007, he had not yet decided to pursue a career as a journalist. Like many 15-year-olds, he was looking for classes that involved experiential learning. After transferring to North Tech as a full-day student in his junior year, he studied both Firefighting and Horticulture prior to graduating in 2010.

Henderson’s strong ACT score helped him gain entrance into Harris Stowe, where he made Dean’s list his first semester. He discovered that he enjoyed college-level English immensely and began considering a journalism degree at the suggestion of one his professors. During his second year of college, Henderson transferred to Southeast Missouri State University and began studies to complete his Bachelor of Science degree in Multimedia Journalism.

Multimedia Journalists possess a cross-disciplinary skill set which they use to tell journalistic stories in compelling ways. By incorporating text, sound, video, graphics, and social media, these journalists keep the public informed about events happening in their world. Henderson’s talents landed him a paid internship in May 2015 with KTVI/KPLR and also spent his spring break in London and Paris to study reporting. College accomplishments included working for the Southeast Arrow, the student publication, and developing and shooting the pilot for the school’s first student-produced broadcast news program. He was hired by KFVS12 in Cape Girardeau upon graduation. Returning to his hometown in June of this year, he joined the KTVI/KPLR team as a reporter.

Henderson covered some major stories during his time at KFVS12 including the closing of the Noranda Aluminum plant, New Madrid County’s biggest employer, the 2015 racial unrest at University of Missouri – Columbia, and the Washington University Presidential Debate of 2016. He is a member of the Alpha Phi Alpha Fraternity, Inc. and of the National Association of Black Journalists.

This month, Henderson has been giving time back to North Tech as he helps our Law Enforcement students prepare for their next competition in Missouri’s Constitution Project. The project began statewide in 2013 and allows students to compete while gaining experience in journalism, crime scene investigation and trial advocacy. Our Law Enforcement students are combining their investigative skills and knowledge of the law while benefitting from Henderson’s guidance on question construction, factual reporting, and utilizing social media to keep the public informed. He has taught them how to arrive on a crime scene, how to keep their questions specific, and how to emphasize facts. “It’s very important to listen carefully and attribute what you are reporting accurately,” he said. Henderson has also taught them what to expect from law enforcement and when, so they can keep their reporting grounded in real time and not be tempted to speculate. When asked how the students were progressing, Henderson said, “They are getting it!”

Henderson said his experiences at North Tech have opened doors for him when reporting as they have allowed him to relate to stories in more specific ways. For example, when reporting on fires, he has extensive knowledge due to his high school training that can guide his questioning. He once did a report on a nursery and surprised the owner when he began identifying different plant species he remembered from his Horticulture program. Another report on allergens also brought back lessons from the program. “Life experience makes us better reporters,” he said. And this is experience will make our students stronger competitors. North Tech proudly calls Derrion Henderson our graduate and is grateful for his generous support of our students.